I finished quilting my friend Carolyn's quilt. She had me sew the binding as well. This is a moda bakeshop pattern. It's called Flower Patch by Kathryn Ludowese.  I used an all over Paisley design. This would be great for a layer cake. 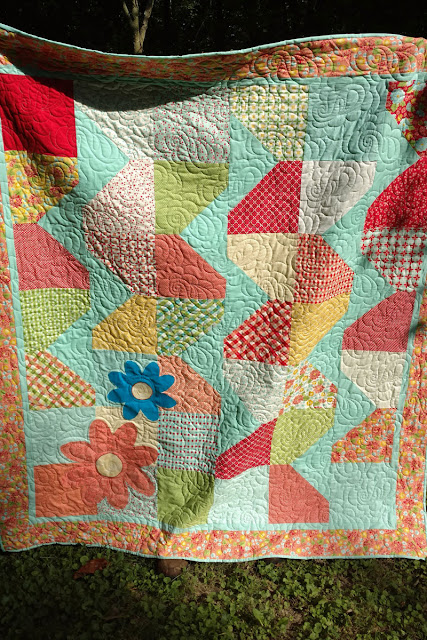 Last night our women's group ( Relief Society ) had a weeknight activity. Making Donuts was our primary goal. We had a great teacher, and she made it seem so easy. I think I could do it now. It was a great story of how she decided to learn to make them. Her son had served a two year mission in Seoul Korea. His mission President was Elder Ringwald, the son in law of Russell M. Nelson. And it was a tradition in the Nelson family, that when the men went to general conference, the women in the family would make donuts.  When the men came back they would sit and eat the donuts and talk about all they had done. So, in keeping with that tradition, all the missionaries in Korea had homemade donuts for general conference. The missionary loved it and told his Mom, and she decided to learn how to make them. And then we benefited from this tradition. I love stories that remind us how small the world really is when we are part of the family of God. 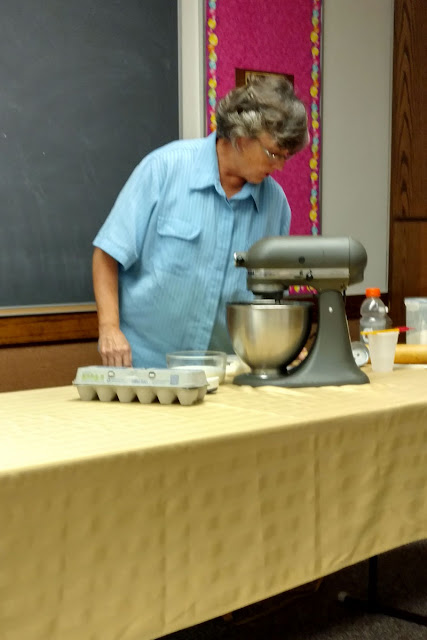 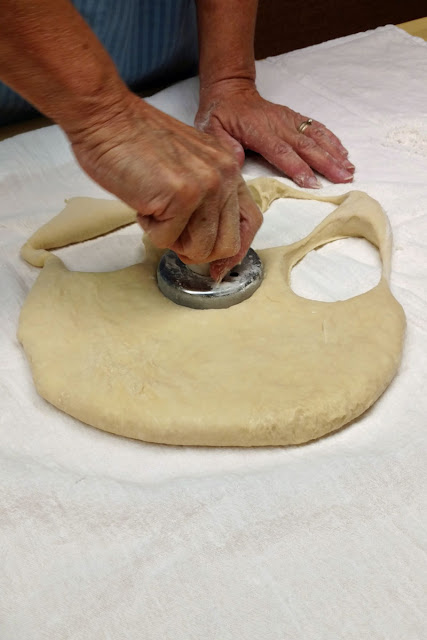 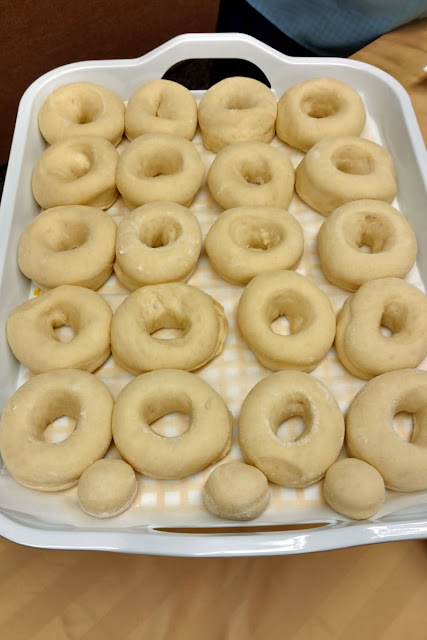 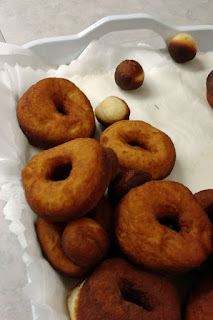 A Whole lot of yummy. They were soooo yummy! 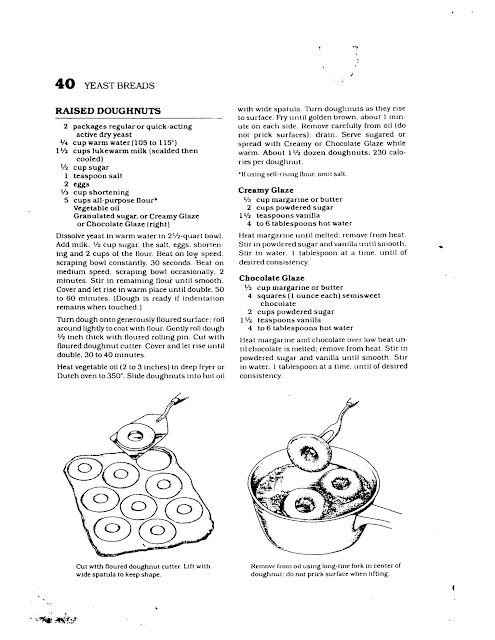 and, we made itsy bitsy spiders for the littles. Although, in a rare moment of weakness, I might eat the sucker. 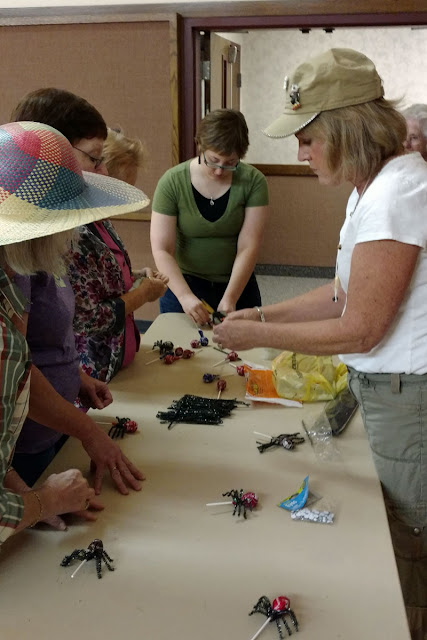 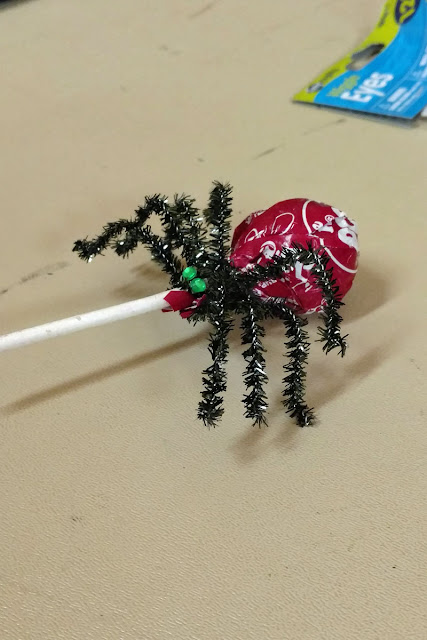 Posted by maggie fellow at 8:57 AM