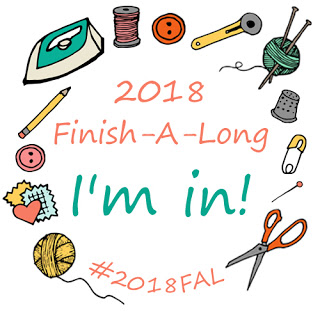 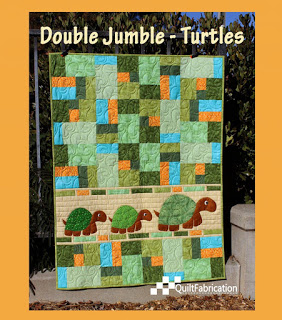 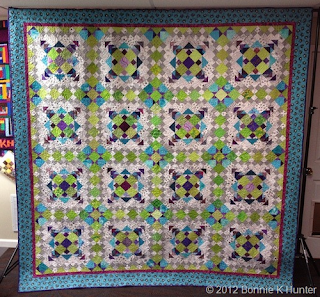 and a stack and whack butterfly quilt 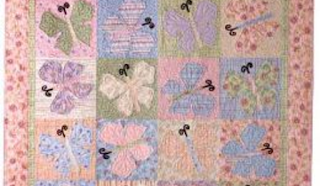 We have finished with the fleeces and they are all packed away in the shed.We didn't mark this one to know what sheep it is. a mystery 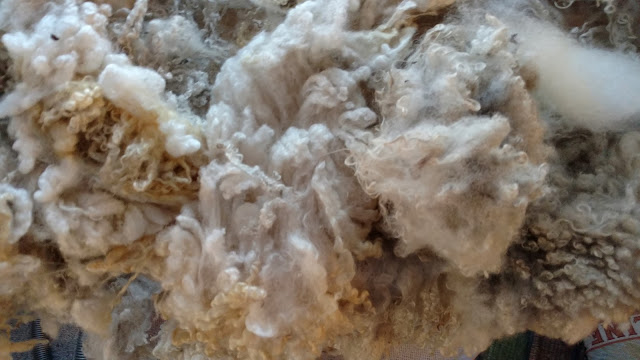 and I have transferred my next rug hooking project to linen.I used red dot to trace the pattern from a magazine print out. and then used a sharpie to transfer it to linen. It's a Polly Minnick pattern called Uncle Sam's hat. It will be a big rug about 24 in x 51 in. 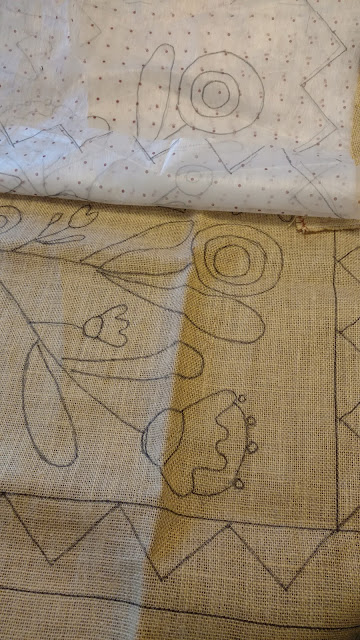 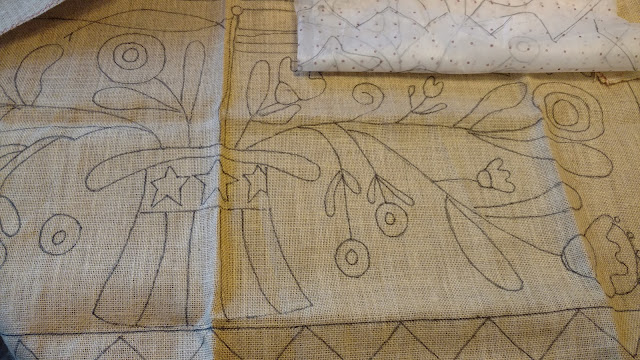 I am linking (links in the sidebar) to:
needle and thread thursdays
oh scrap
and the 2018 finish along


I did some research about our frigid temperatures this winter so I am including it in this post for my journaling. Our lowest was -16 on many days in a row.


Bomb cyclones often draw colder air in from the north, then blast out icy temperatures.


They frequently occur in North America, when cold air collides with warm air over the Atlantic Ocean -- though they've also been reported in eastern Asia and South America.
The bomb cyclone now blasting the Northeast actually doubled the rate necessary to earn it that classification.
It rapidly intensified overnight, undergoing bombogenesis -- or a pressure drop of 24 millibars in less than 24 hours.
This bomb cyclone dropped 53 millibars in just 21 hours, intensifying faster than any such occurrence in recent history. 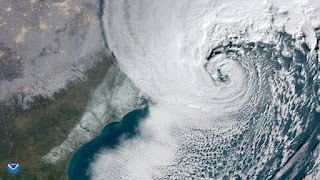 Wednesday and Thursday’s blockbuster ocean storm, or “bomb cyclone,” plastered the East Coast with blinding snow and stinging winds. From North Carolina to Maine, numerous locations witnessed double-digit snowfall totals while winds gusted 50 to 80 mph. The storm will also be remembered for the enormous amount of ocean water it pushed ashore, causing near-record high tides and major flooding in eastern New England.
The storm managed to generate all of these impacts because it intensified so fast. Meteorologists measure a storm’s rate of strengthening by monitoring its pressure; the faster the pressure falls and the lower it sinks, the stronger the storm becomes. A storm whose pressure falls 24 millibars in 24 hours is classified as a bomb cyclone. This storm’s pressure fell at more than twice that rate: 59 millibars in 24 hours, which put it into the upper echelon of the most explosive East Coast storms ever observed.
Here’s just how much snow, wind and water this explosive storm produced:
Posted by maggie fellow at 8:35 AM