I started hunter's star this year as a rainbow scrap challenge at so scrappy. Each month, I cut the pieces in the color of the month. When I started, it was new to me, so, I was just going to cut this year, and sew next year, according to the colors as they are announced. But, I couldn't stop after cutting. I have pieced all the months to this point this year. They are just so fun. 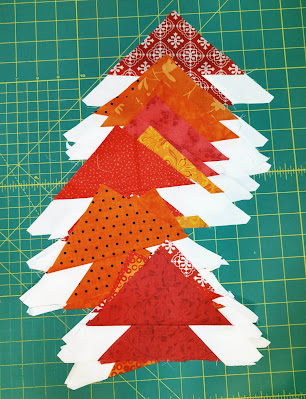 Since, I want them all scrappy, it was a few months before I had a variety of colors, to ( I just had to try) sew them into blocks. 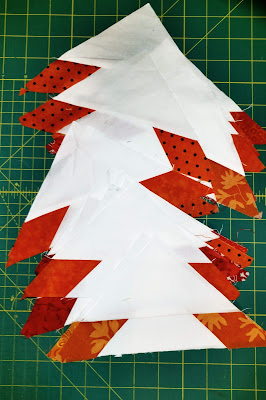 I am thrilled with how it looks. I have already been poking around on my rainbow projects list to see what I want to do next year. I am not sure this will be a rsc quilt for next year as planned. I think it will drift off to the UFO vacation closet for a spa day. 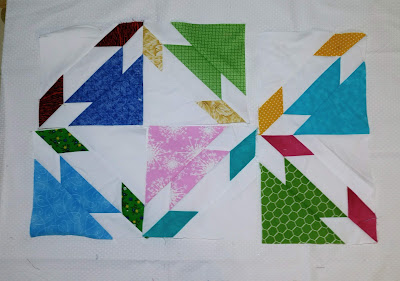 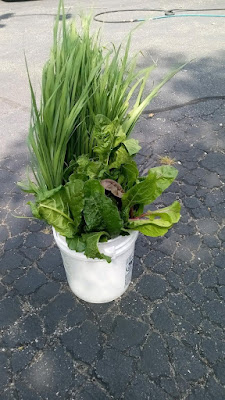 I  am linking to:
midweek makers
wednesday wait loss
My quilt infatuation
stitch and sew
put your foot down
oh scrap sunday
Posted by maggie fellow at 6:54 AM